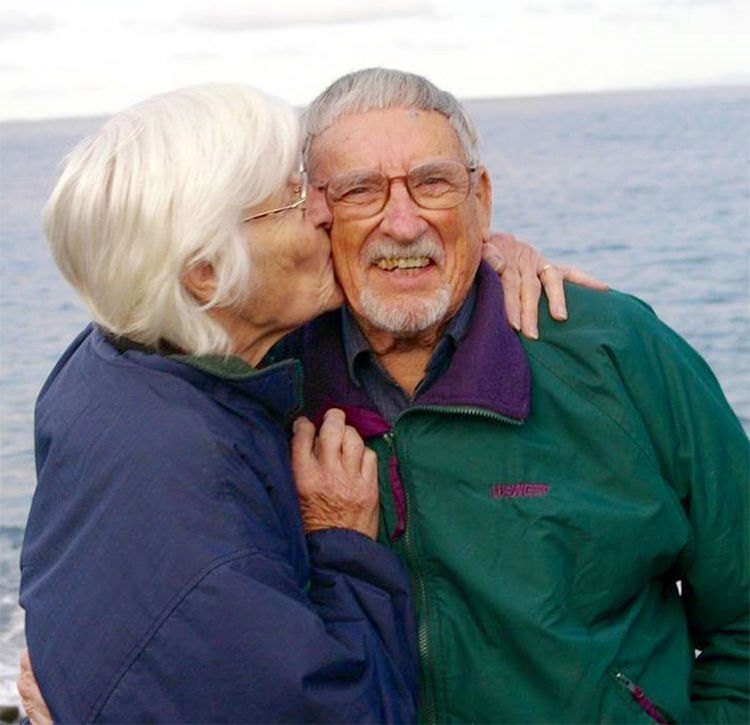 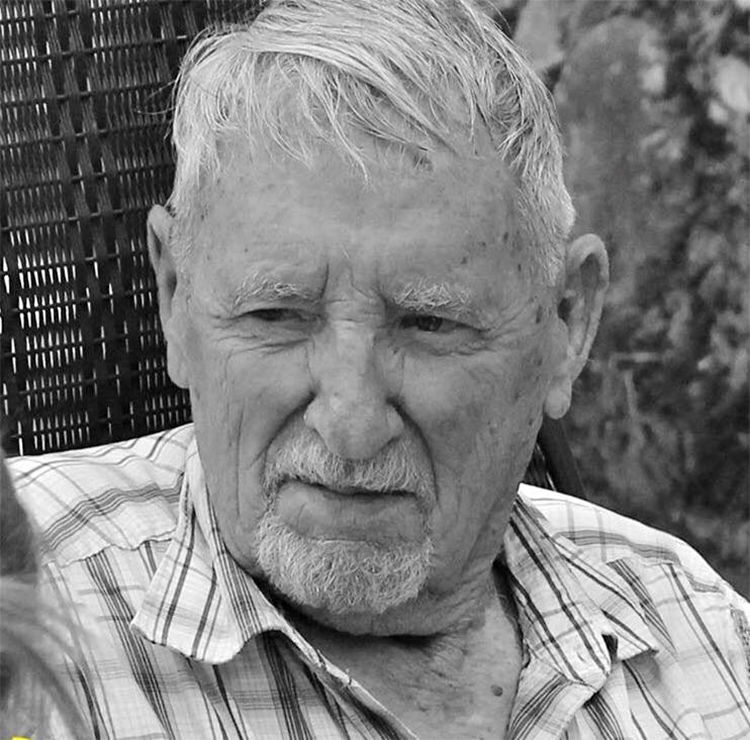 Former long time Foresthill (more recently of Concord, CA) resident Ross Howard Wright passed away from a stroke on 1-23-2020. He was 101 yrs, plus almost 2 months.

Ross and his wife Eunice (who passed in 2013) lived in Foresthill for 25+ years, moving up here in 1986.  They loved this community and were very active here.  They were instrumental in the financing and physical building of the New Hope Lutheran Church.

Ross was an AMAZING man, husband, father,  brother, uncle, grandpa, great Grandpa and friend.  He was a father to 4, Grandpa to 8, and great grandpa to 13.

He was known by most in town by his little blue Toyota pickup truck..  He was the first one to volunteer to lend a hand or truck to help a neighbor in need.  For quite a while, he drove the community van that took Foresthill residents down into Auburn for appointments.  He was well into his late 80’s then, with most all the patients being younger than him.

He was born on November 26th, 1918 in New Jersey. His family lived in the bay area, but were traveling to the east coast to send off his father to Europe for WW1. His mom went into labor during this trip! Oops!

He also served his country honorably in the ArmyAir Corp (before the Army and Air Force were separate branches) as a tail gunner in WWII, stationed near Japan in the South Pacific.

After returning home, he met, fell in love with and married Eunice.  He immediately adopted Eunice’s 4 year old twins Verne and Venies.  He and Eunice went on to add two more to their family:  A son Steven and daughter Lyne (Peterson).

He worked as a Vice President at a bank in the Bay Area in the 60’s, but quit for a more lucrative position in the Parts Department for Peterbilt Manufacturing Company.

They were married for 62 years when Eunice passed on May 22nd, 2013.  It was an incredibly difficult goodbye for him.  Ross sold his Todd Valley home to granddaughter, Tori (Merkely) and her family, and moved to Concord to live with his sister for a time before moving into a Care Home.  We believe that Ross and Eunice are together again and are enjoying a pain free loving reunion for eternity.

At Ross’s request, there will be no formal remembrance.  He asked that those who knew and loved him remember him in their own way on their own time.  Maybe over a crossword or Anacrostic word puzzle while watching Jeopardy, enjoying some nice dark chocolate with almonds or maybe a hard oatmeal cookie. if neither of those snacks appeals to you his other favorites included BBQ potato chips and mixed nuts.

Ross always had time for his family. He loved to sit and chat and was always interested in what was new with friends, neighbors and family.  He loved to share stories from his many years lived.  He loved to hear from family and friends, whether it was on the phone or in a written note.

Ross enjoyed cutting and stacking firewood along with pulling weeds.  He said he found them both to be calming and helped him settle his thoughts.

He was very loved and is going to be missed dearly by his family and close friends.

Add an entry as

Add an entry
Watch the guestbook. Stop watching this guestbook.

Are You Following the Mandated Home Isolation That Has Been Imposed?