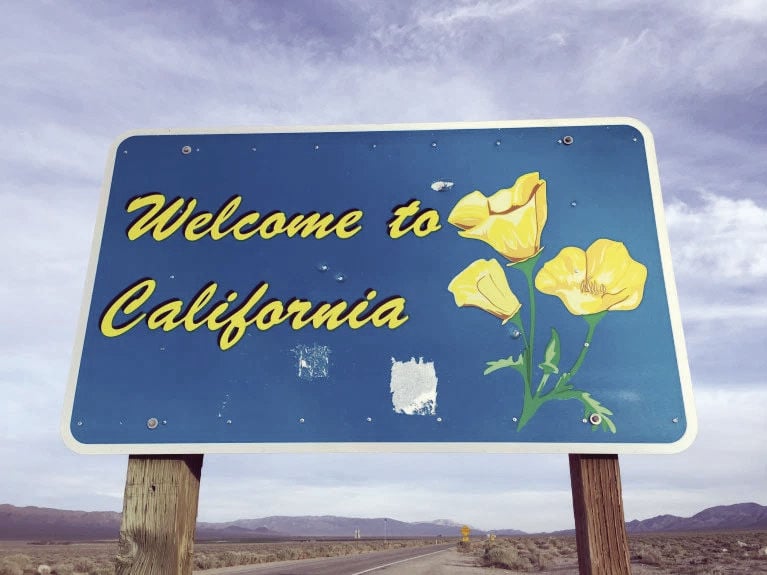 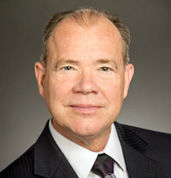 Another week, another lie about Proposition 13. Recall that last week this column burst the bubble on the myth that schools are “starved” for revenue. This week’s narrative from the Prop. 13 opponents is that California’s high fees for building homes and commercial property is due to Proposition 13 denying local governments the ability to raise revenue.

A study just released by the University of California Center for Housing Innovation concluded that the “impact fees” that local governments charge developers are a big reason why it’s so expensive to build a home in California. The fees are not only costly, they’re also unpredictable, lack transparency and can kill a project’s viability, according to the study.

On these points, the study is absolutely correct. The size and scope of developer fees in California is more extensive than in any other state. Originally intended to ensure that that the cost of infrastructure for development (like sidewalks and utilities) is covered, developer fees have morphed into a free-for-all that now includes fees for such things as parking lots, parks, affordable housing, transportation and public art. In the Bay Area, developer fees to construct a single-family home can exceed $150,000.

But instead of blaming the housing shortfall on these excessive costs passed to through to home buyers, the study places the blame expressly on Proposition 13.

The second sentence of the Executive Summary declares that “state-imposed policies that restrict local taxes, such as Proposition 13, leave municipalities with limited means of raising revenue for infrastructure.” Even Gov. Gavin Newsom has bought into the myth blaming “the way our property tax allocations work — and Prop. 13 is the principal source [of the problem]. You got Prop. 13, connect the dots.”

Well, governor, we’ve tried to connect the dots and the reality is that they are in different galaxies. First, California collects above-average property taxes, ranking 17th out of 50 states in per-capita property tax collections. This doesn’t include the myriad other sources of local general fund revenue in the billions of dollars including business license taxes, hotel taxes and utility user taxes. It also doesn’t include Mello-Roos taxes that are ultimately paid by homeowners, nor the billions of dollars in other property taxes known as parcel taxes that are over and above the ad valorem tax. And it certainly doesn’t include the billions of dollars in bond revenue from voter-approved local and statewide bond proposals, most of which are specifically dedicated to infrastructure.

Not mentioned in the study is that, prior to the passage of Prop. 13, existing taxpayers generally subsidized infrastructure improvements directly necessitated by development projects. This resulted in greater profits for developers while taxpayers generally got stuck with impacts like more traffic (from new development) and higher taxes.  It may have been a sweet deal for developers, but not so much for existing taxpayers.

Another factor at play here is the rise of the environmental movement that gained substantial traction in the late 1960s and early ‘70s. No longer was rapid growth viewed as a positive as it had been for decades, especially after the post-World War II boom. Elected leaders at both the state and local levels began to transition to a “growth-pays-for-growth” policy. Obviously, this had nothing to do with Proposition 13 or lack of money.

After the passage of Prop. 13, it is still possible for taxpayers to subsidize, in whole or in part, new development. Taxpayers in California already subsidize the development of projects that politicians want in their communities, such as sports stadiums. It should be noted that those subsidies rarely return the economic benefit that stadium proponents claim.

Regrettably, despite the evidence to the contrary, some housing developers still cling to the myth that Prop. 13 is to blame for expensive fees as a condition for getting their building permits. After all, this is the story that local officials have been telling them for years

That view has created a schism between builders and taxpayer advocates. For example, the Building Industry Association of Southern California filed a brief in the United States Supreme Court when Proposition 13 was under attack in 1991 as violating the Equal Protection Clause. Had the legal position of the developers prevailed, that would have been the effective end of Prop. 13.

But disagreements between developers and taxpayers are unnecessary. Both interests believe in property rights and limited government. Both should continue to push for those policies that neither raise taxes nor continue the status quo that makes housing construction so expensive. These include reforming CEQA, removing workforce restrictions and getting rid of needless regulations that make housing more expensive, including a mandate for solar panels on new homes.

Developer fees can be substantially reduced if government is more careful in how it spends the revenue generated for public infrastructure. However, any need for developer fee reforms should not be used as a pretext to target the real objective of the tax-and-spenders, the destruction of Proposition 13.

Jon Coupal is president of the Howard Jarvis Taxpayers Association.

In Light of All the Negative CommunityReaction to the Proposed Water Rate, Do You Believe It Should Be Reevaluated?