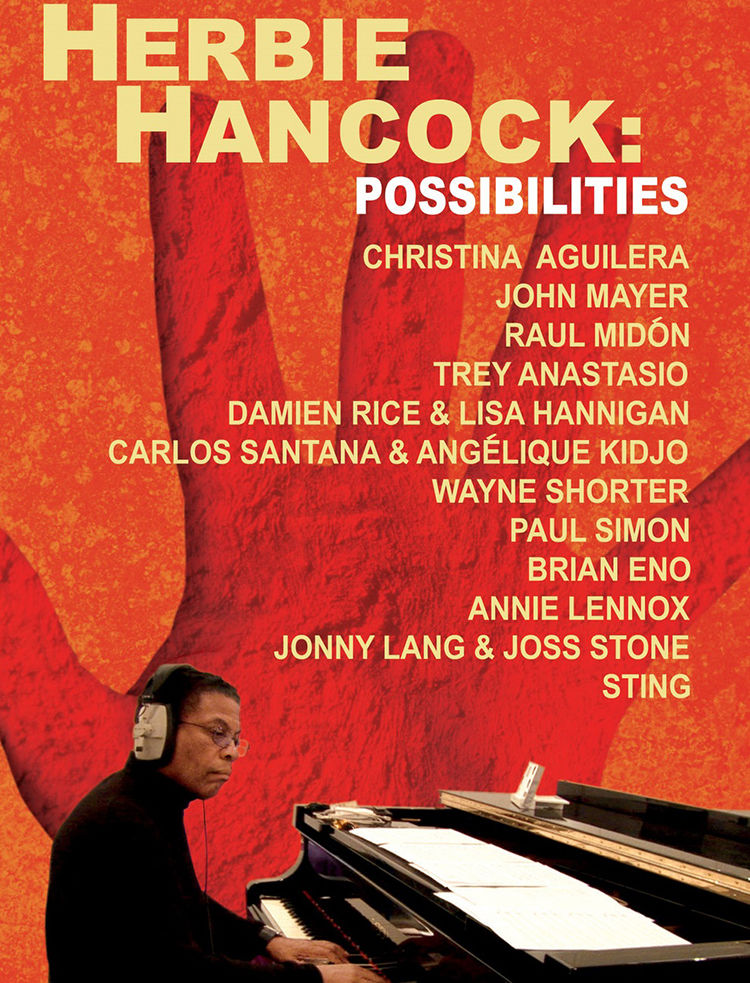 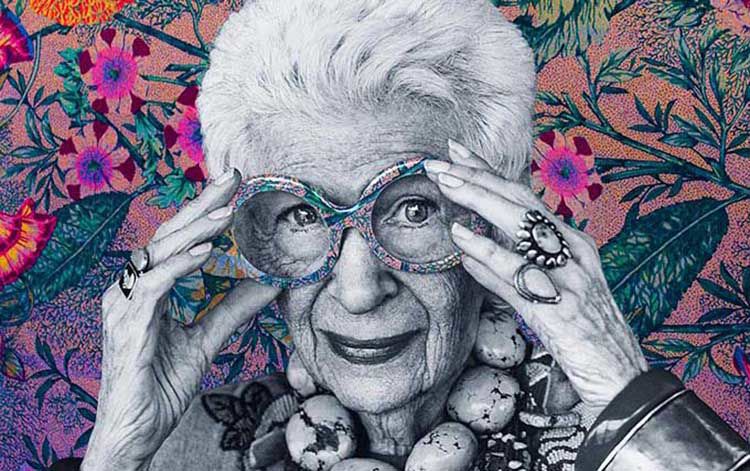 Freda Kelly was just a shy teen from Liverpool when she was hired to work for a local band hoping to make it big. As The Beatles’ devoted secretary and friend, Freda was there as history unfolded; she was witness to the evolution – advances and setbacks, breakthroughs and challenges – of the greatest band in history. Their loyal secretary from beginning to end, Freda tells her stories for the first time in 50 years. One of few documentaries with the support of the living Beatles and featuring original Beatles music, the film offers an insider perspective on the beloved band that changed the world of music.

Legendary documentarian Albert Maysles (Grey Gardens, Gimme Shelter), turns his focus on Iris Apfel, the quick-witted, flamboyantly dressed 93-year-old style maven who has been an outsized presence on the New York fashion scene for decades. More than a fashion film, the documentary is a story about creativity and how a soaring free spirit continues to inspire.

Do You Plan on Taking Extra Precautions Due to the Recent Surge in COVID_19 Infections?