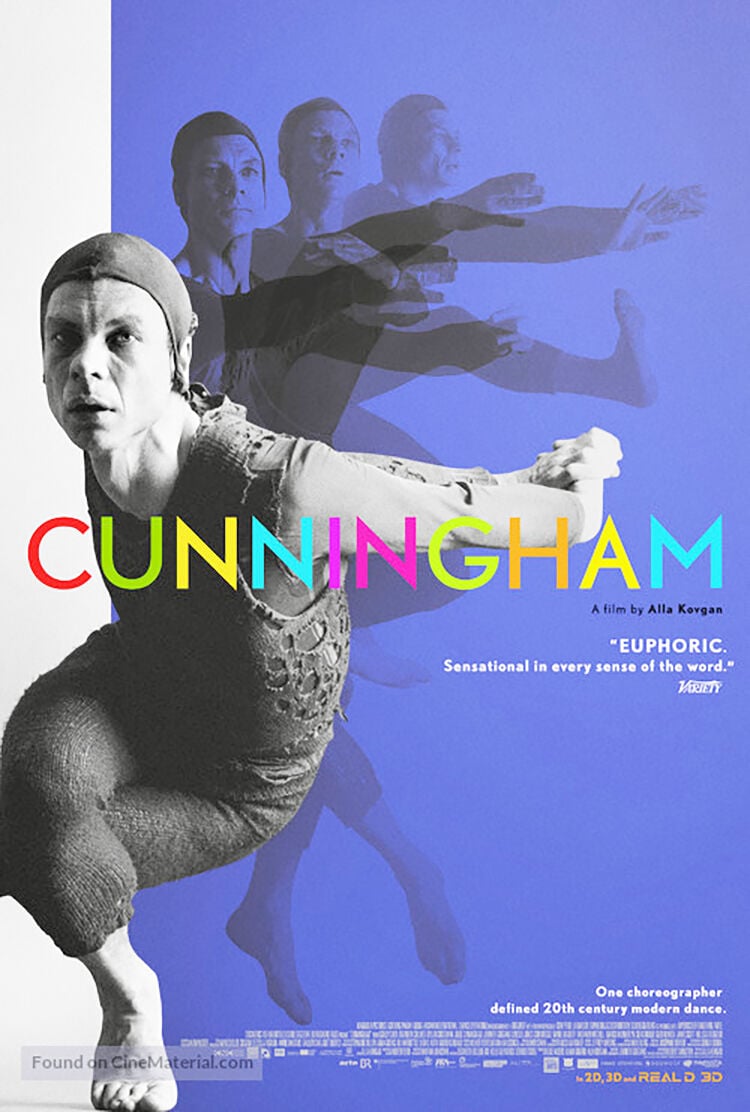 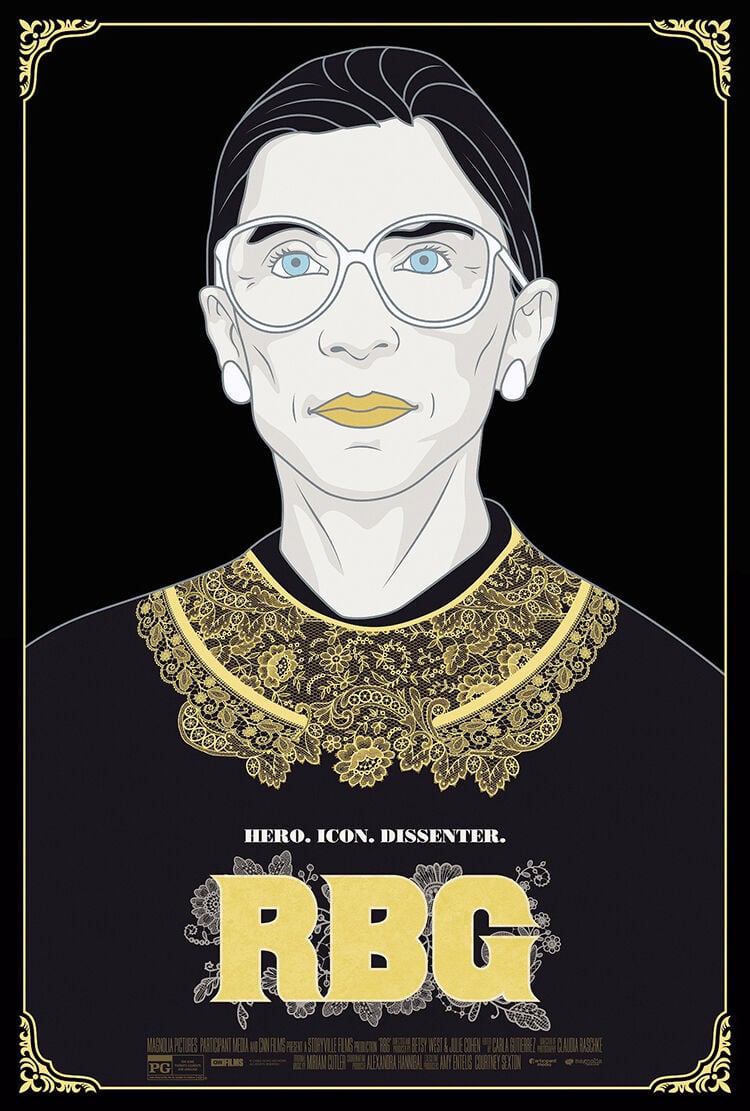 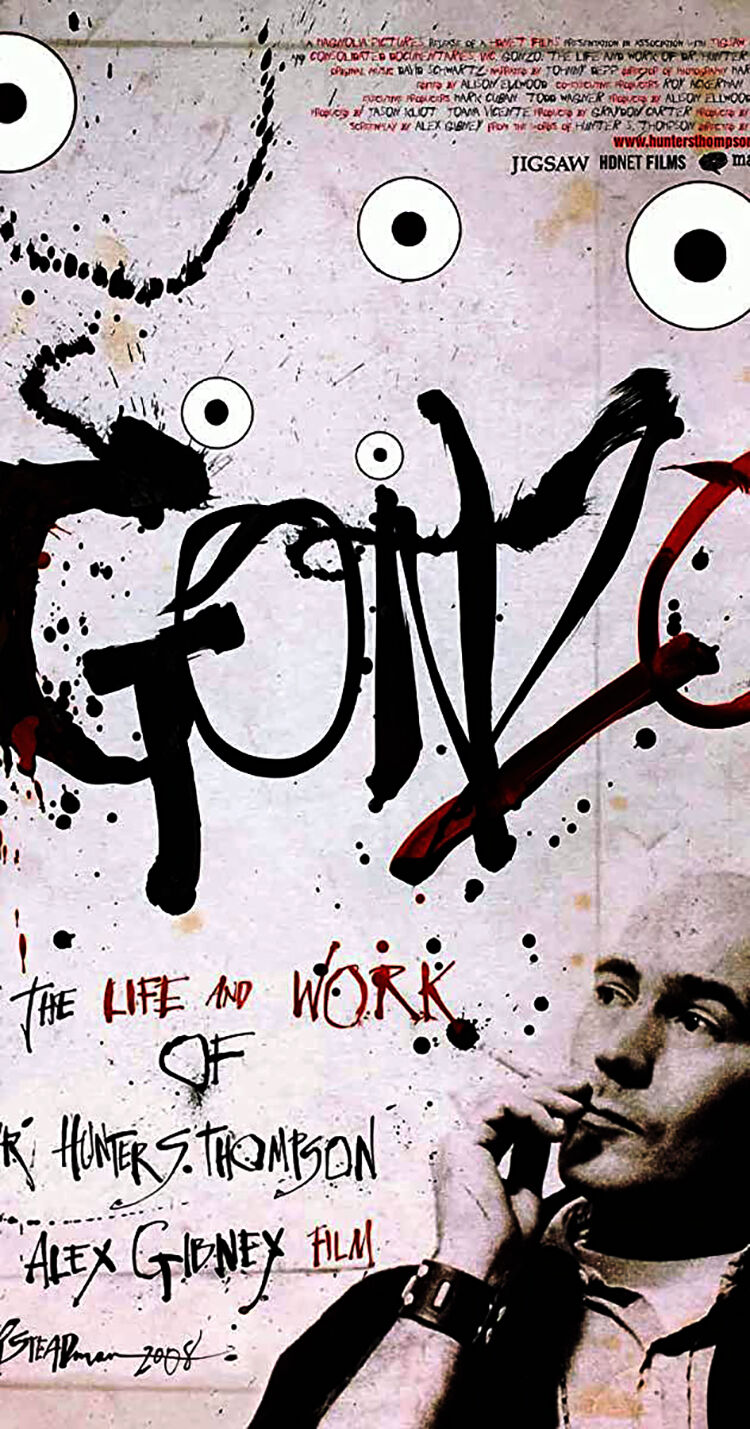 Auburn State Theatre has teamed up with Magnolia Pictures to stream select films in the safety of your home. When you buy a ticket for any of these films, 50% of the net proceeds will go directly to the Theatre.

Cunningham - A breathtaking explosion of dance and music, Cunningham is a tribute to one of the world’s greatest modern dance artists. Merce Cunningham created some of the most iconic, influential work of his generation. During a lifetime of artistic engagement with diverse musicians from John Cage to Radiohead, visual artists Robert Rauschenberg, Andy Warhol and Jasper Johns, and over one hundred of the world’s leading dancers, Cunningham created a new dance technique and celebrated movement as manifestation of being human and of being alive.

RBG - RBG is the first biographical film about U.S. Supreme Court Justice Ruth Bader Ginsburg, who has developed a breathtaking legal legacy while becoming an unexpected pop culture icon. But the unique personal journey of this diminutive, quiet warrior's rise to the nation's highest court has been largely unknown, even to some of her biggest fans - until now. From her beginnings to the present, RBG is a revelatory documentary exploring Ginsburg's exceptional life and career.

Gonzo: The Life and Work of Dr. Hunter S. Thompson - Oscar-winning director Alex Gibney probes the uncanny life of national treasure and gonzo journalism inventor Dr. Hunter S. Thompson. A fast moving, wildly entertaining documentary with an iconic soundtrack, the film addresses major touchstones in Thompson’s life—his intense and ill-fated relationship with the Hell’s Angels, his near-successful bid for the office of sheriff in Aspen in 1970, the notorious story behind the landmark Fear and Loathing in Las Vegas, and much more. Narrated by Johnny Depp.