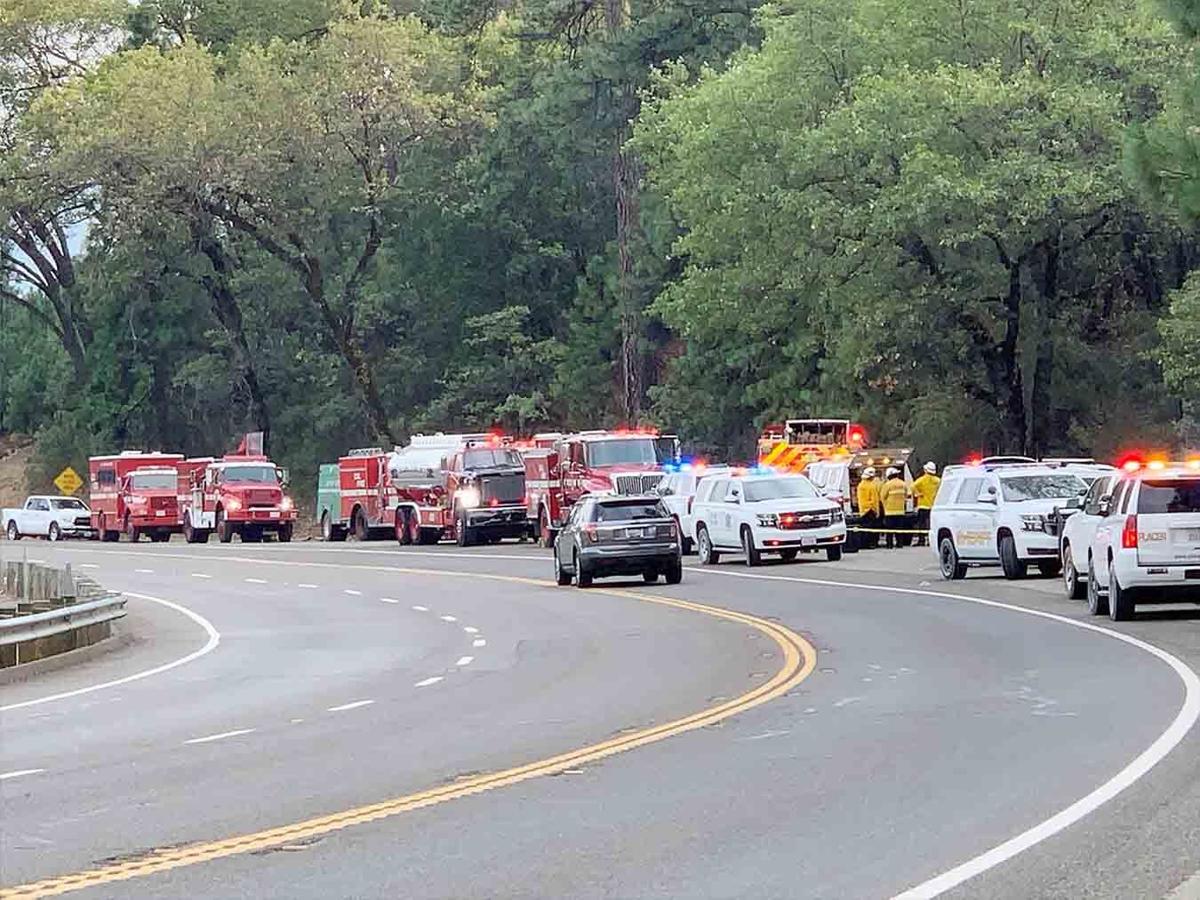 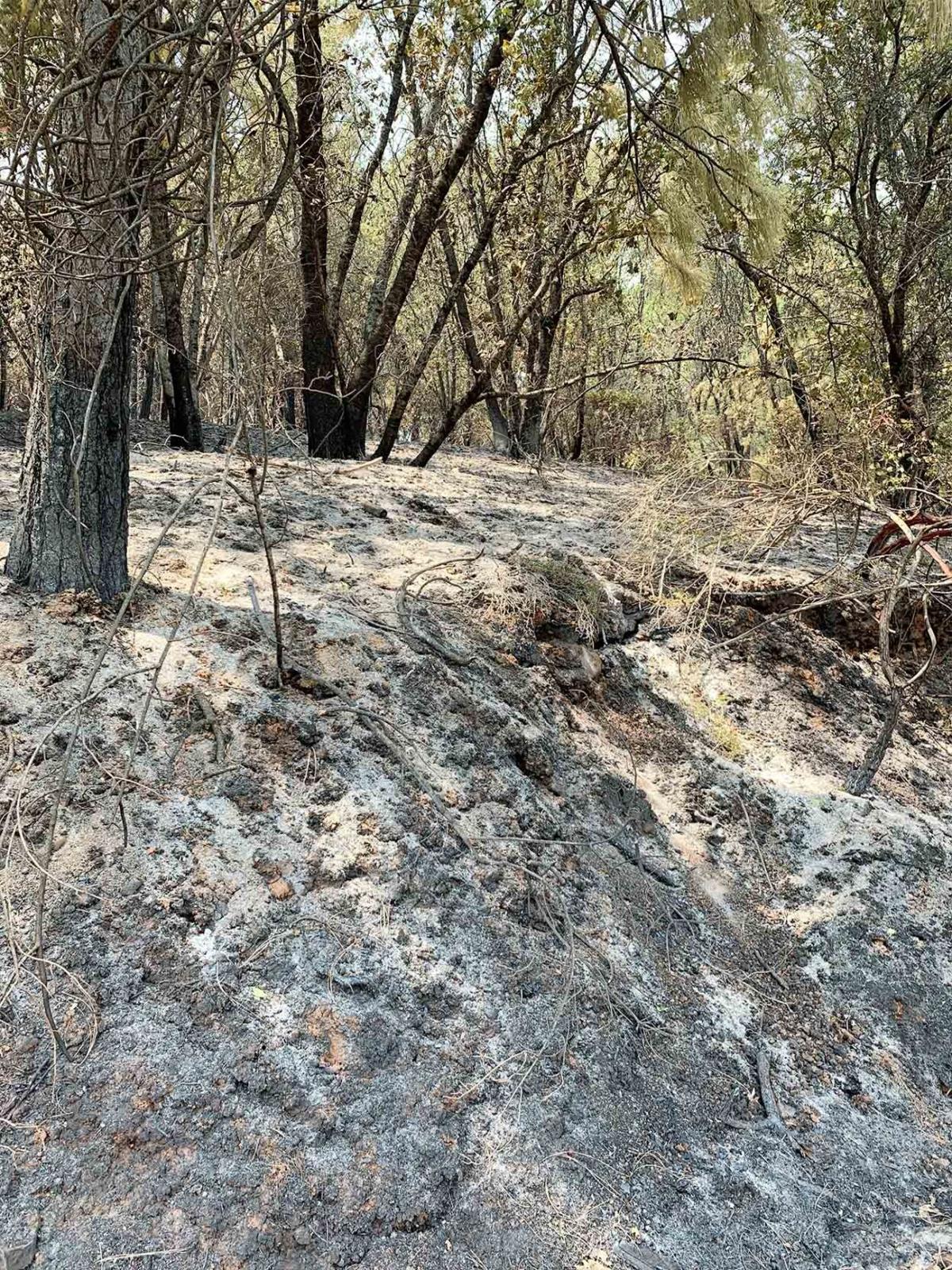 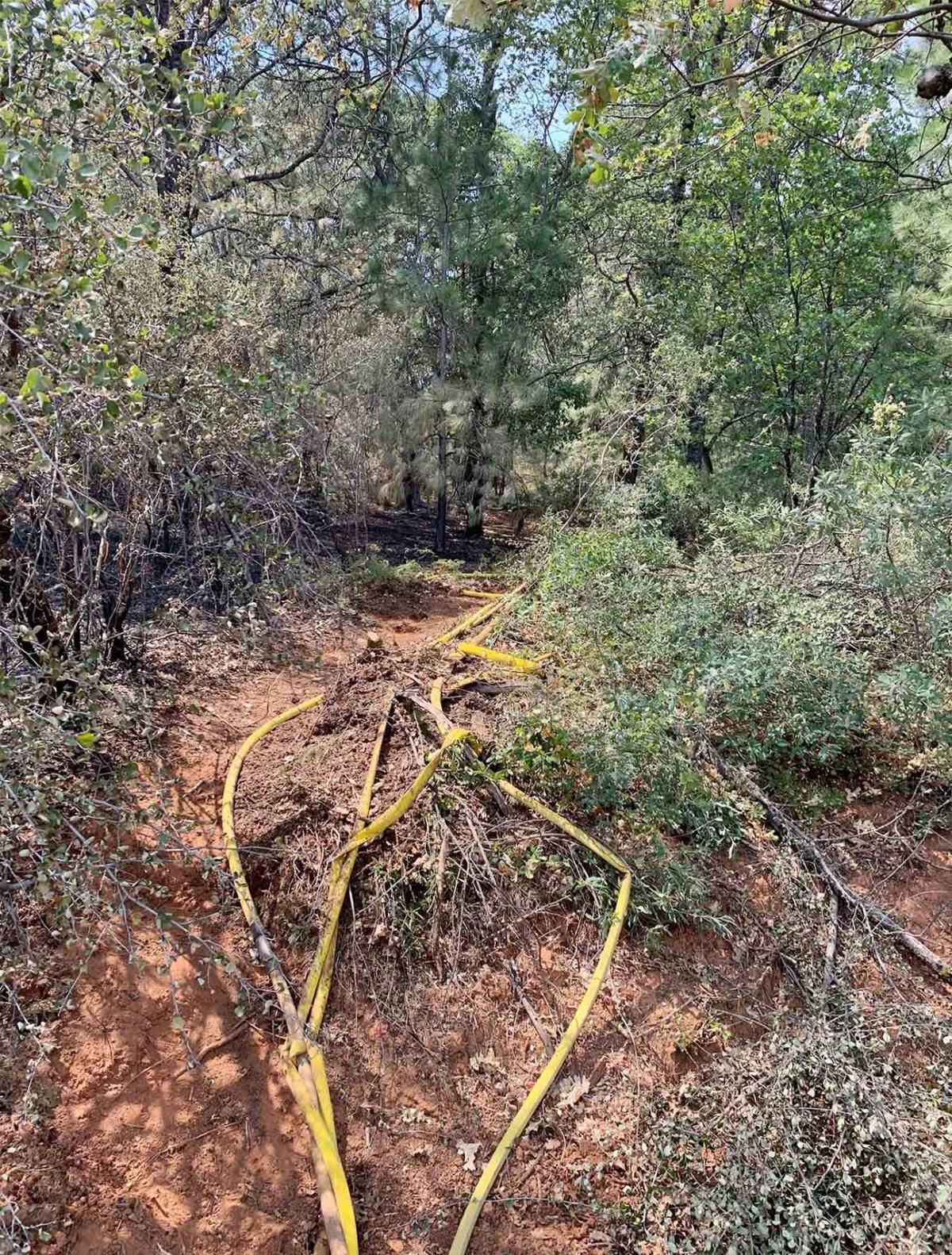 This incident was managed under unified command with CalFire, FFPD, and PCSO. Mutual aid was provided by agencies from all across the county. Firefighting aircraft were requested, but were unavailable due to the numerous fires burning across the state. CHP helicopter H24 provided aerial reconnaissance during the incident. There were approximately 75 firefighters involved in the suppression of this fire supported by 5 Engines, 3 Water Tenders, 1 Hand Crew, and 1 Dozer, plus 10-15 personnel from law enforcement including Placer County Sheriff, California Highway Patrol, and California State Parks. Crews worked hard in extreme heat and through steep terrain to fight this fire and dealing with numerous spot fires. The fire was eventually contained to approximately 2.2 acres and crews remained on scene, working to control and extinguish the fire overnight. The fire was revisited till August 20th. Hose lines remained in place till August 22nd. One firefighter was treated on scene for heat related issues, but did not require transportation to the hospital. There were no other injuries reported. The cause of the fire is being investigated by CalFire fire investigators.