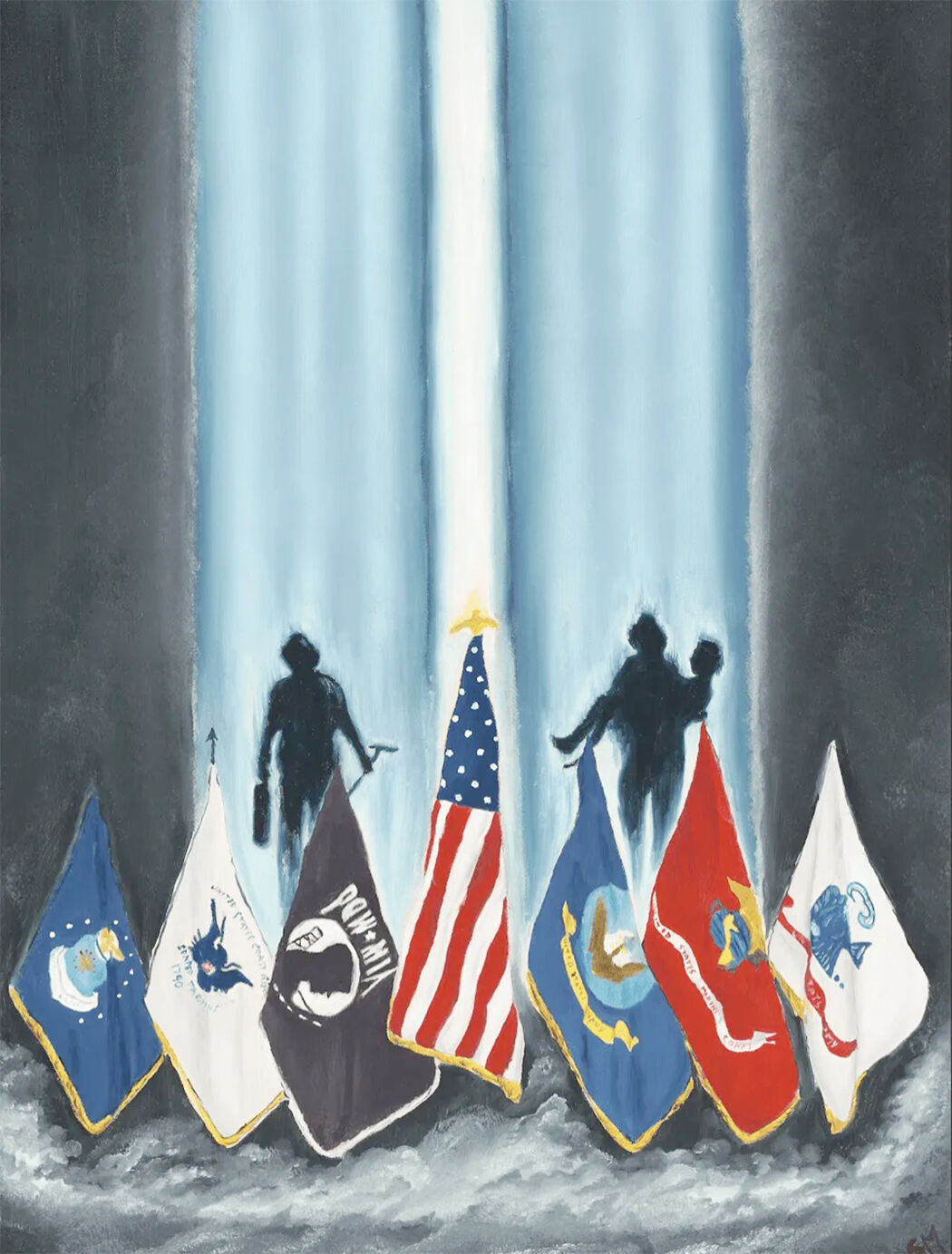 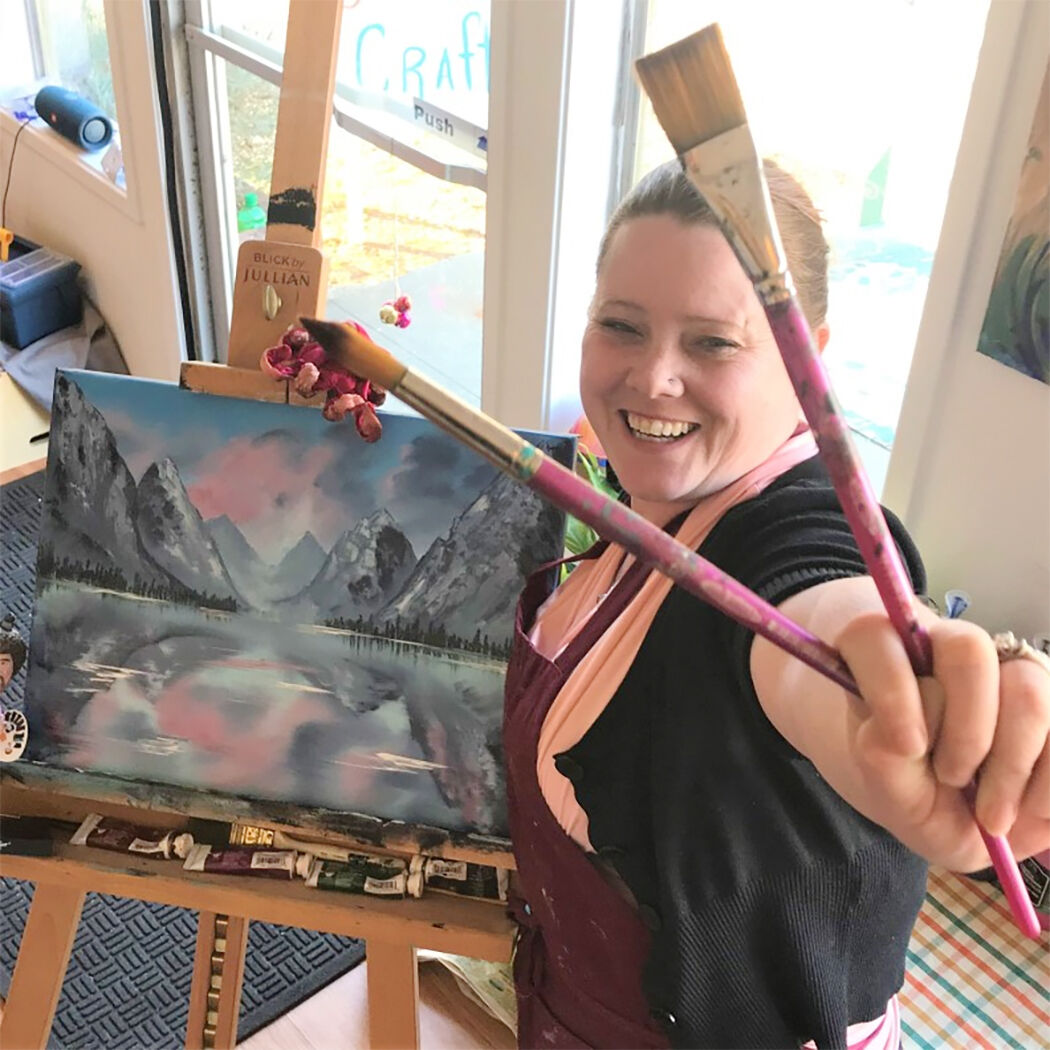 The art competition honored the memory of all those who gave their lives on 9/11 and after.

The sponsors of the competition stated it is out of a spirit of service and gratitude, we called on Veteran artists to celebrate our nation’s military and first responder heroes with an invitation to join us by submitting 2D art and/or poetry reflecting the theme “Standing United.”

On September 11, we  offered millions of grateful Americans the opportunity to write personal messages of thanks on postcards featuring the winning Veteran artworks. In addition, selected artists  received the opportunity to display their artwork in the National Veterans Art Museum.

With over 140 submissions, this competition was fierce and most of the works moved us all to tears. These pieces will be included in a digital letter writing campaign and sent to 1 million+ current service members, Veterans, and first responders. Let's all Stand United in our gratitude and remembrance of those who have served and sacrificed on and since that fateful day 20 years ago.

Stephanie’s painting titled “Will Always Defend”  won as a Finalist in the competition. Stephanie was born and raised in Concord California. Served in the US Navy from 2001-2005 and the Naval Reserves from 2005- 2007. She earned a Sociology degree and became a Park Ranger for the National Park Service at Port Chicago Naval Magazine National Memorial. Stephanie relocated to Foresthill where she began her journey with oil paints. She states “Art heals me. I’ve found solitude in painting. To quote Bob Ross’We don’t make mistakes, just happy accidents’. I feel that rings true with everything in life, and painting has shown me, you never make a mistake.”

In 2019, Stephanie  opened a store front to sell craft supplies in Foresthill called Lynnwood Crafts. Not having the foggiest idea of what she wanted as a logo she approached her artistic husband for some ideas. The logo “Fat Cat Crafts” sprang to life, named after Shelby, their oldest cat.

Lynnwood Crafts permanently closed in 2020 but the art is still alive. Fat Cat Crafts studios was upgraded to their downstairs area including a private deck.

Fat Cat Crafts Studio creates art with multiple mediums for painting, sewing, and paper crafts. You may reach Stephanie and observe her art  via her web site: StephanieMeckler.com.

Are You Planning on Traveling This Holiday Season?