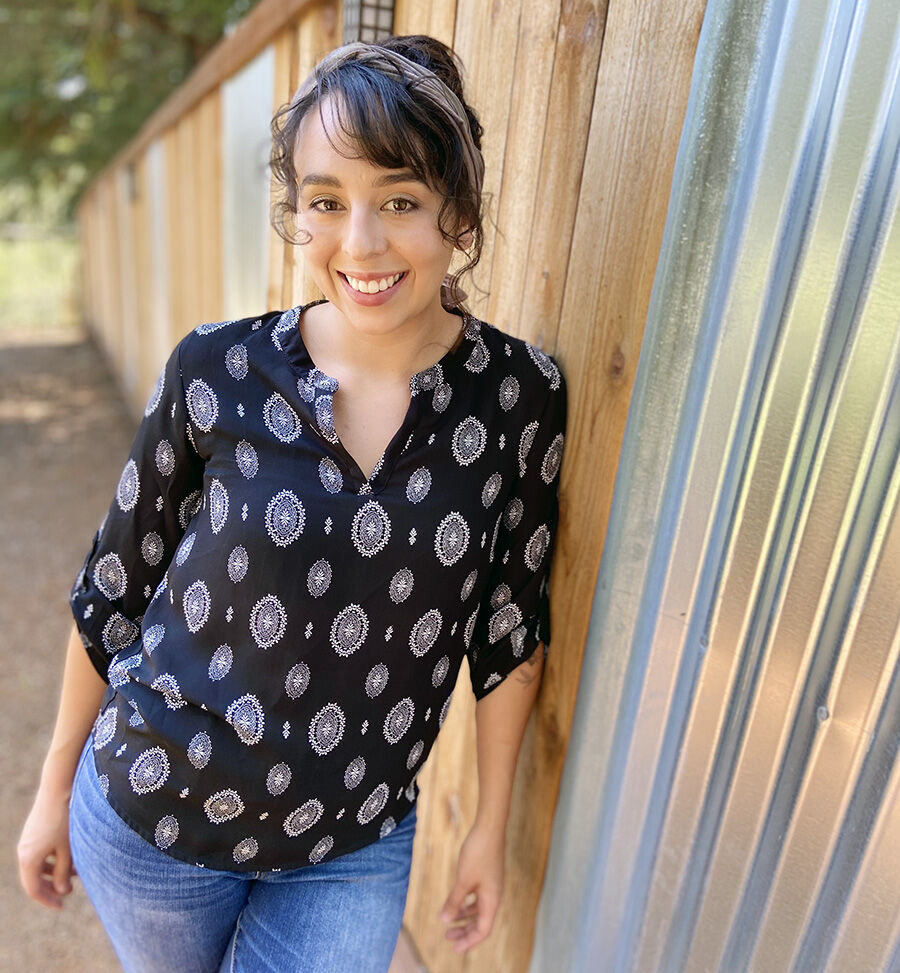 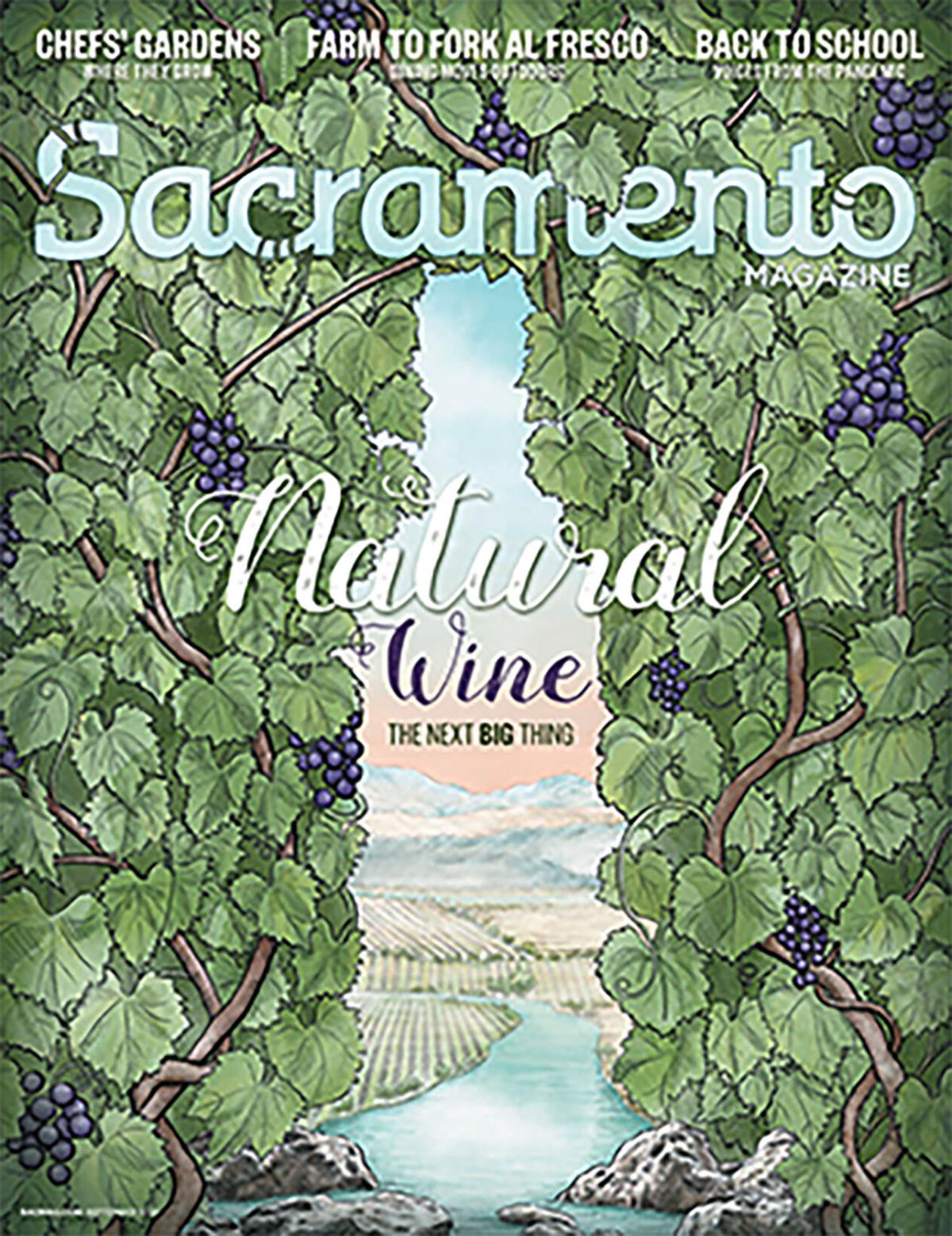 Local artist, Mariah Quintanilla has appeared in many publications including Sacramento Magazine 4 or 5 x’s and Comstock Magazine – both Sacramento based magazines. Her most recent work appeared in the September issue of Sacramento Magazine is an honor and her first successful magazine cover. This particular project for Sacramento Magazine was multi-faceted.  She was asked to draw 2 cover proposals – and adapt to the direction of the art director, while remaining true to her intricate pen and ink style and superb ability to capture faces.  For the inside article itself, Mariah drew profiles of the actual vintners and decided to make their profile backgrounds a “splash” of wine in the same color as their own wine specialties in the region, that is whites or reds,etc.

Mariah utilized many applications and mediums including sketch renderings, her iPad, Apple pen and software tools that allowed her to have many layers of color and artistic expression.  Her attention to detail caused her to pour heart and soul into the project…and countless hours.  One could find her sketching, coloring, erasing, adjusting for “page bleeds” for this debut cover at a desk in her bedroom, at the kitchen table, on a swing outside, at local coffee shops…anywhere she could embrace the ideal artistic climate.  She burned the midnight oil to meet the magazine deadlines in spite of the numerous renderings that were requested.

Though Mariah had shown artistic talent as a small child, her skills blossomed right here at FHS under the direction and guidance of Rachel Cottingham, the high school art instructor.  She attended the Art Academy in San Francisco at 15 years old during her summer break. She enjoyed a semester at Sierra College after she had completed her Masters Degree from Northwestern in Science and Health Journalism. She has adapted to the changing landscape in the art world and now favors drawing classically and then uses digital media tools to color, embellish or otherwise enhance her detailed sketches.

Mariah has also recently finished a movie poster for a Shasta, CA based documentary artist.  The topic was Saving the Buffalo.  She also recently redesigned several logos for our very own Worton’s market and a custom suspension bike shop in Auburn.  She currently works part-time as an assistant to a Blogger and Social Influencer in the Sacramento region as well, helping him promote his posts/blogs/videos and pictures that are sponsored by corporate agencies to his 50,000+ followers.  She has started her own comic strip affectionately titled “The Sh#t my Family Says” and it is featured today on Instagram.  Her family “accidentally provides her comic inspiration and material in their nutty family dynamics and conversations”.

Local community members often commission her for portraits, pet memorial art, logos and more. Mariah is honored that Sacramento Magazine continues to reach out for her advanced artistic abilities, at her old experienced age of 27.

Was the Trump - Biden Presidential Debate Too Much Out of Control?