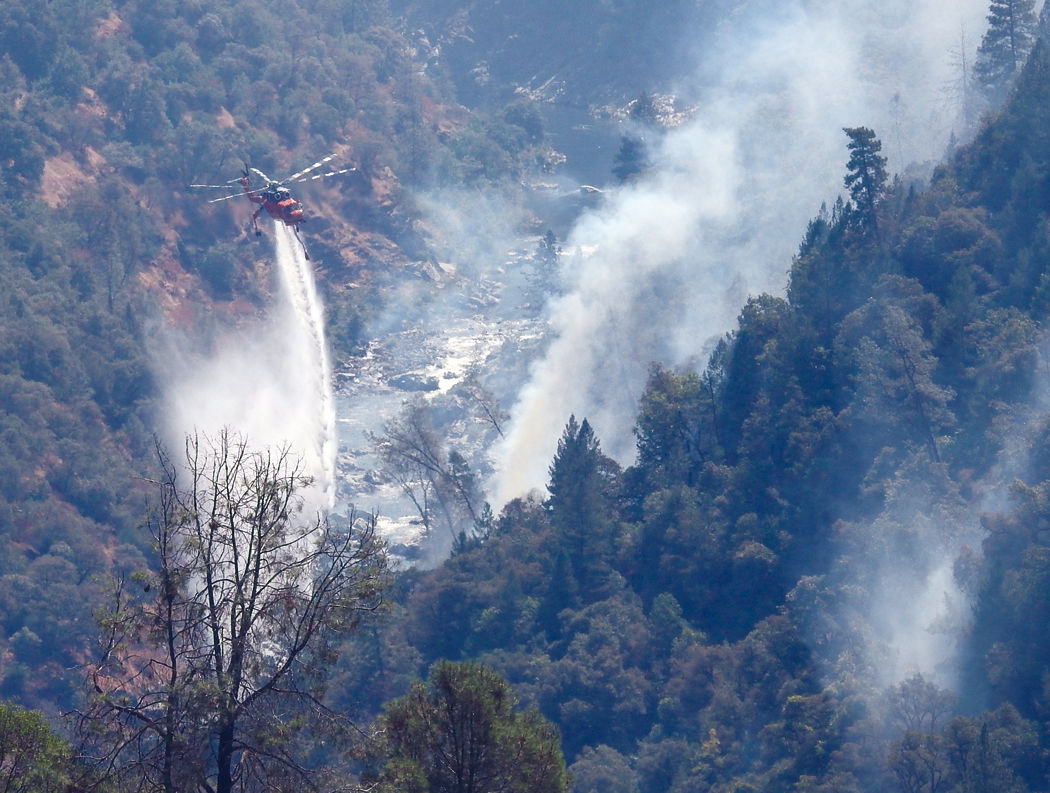 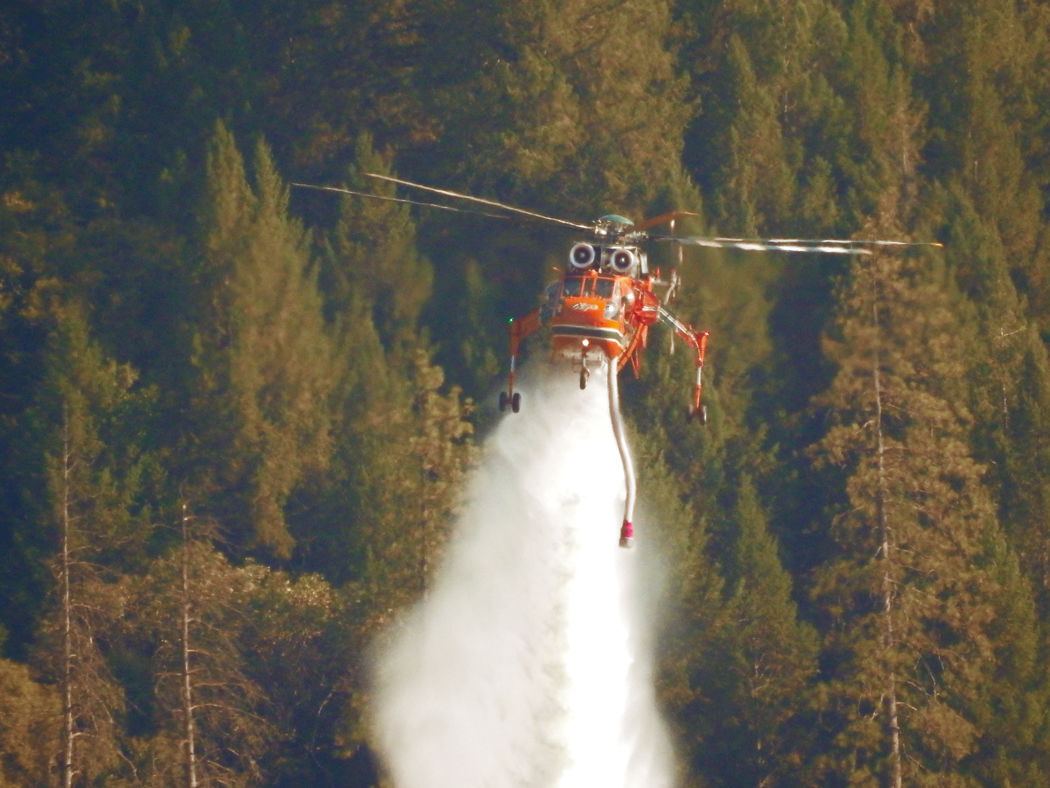 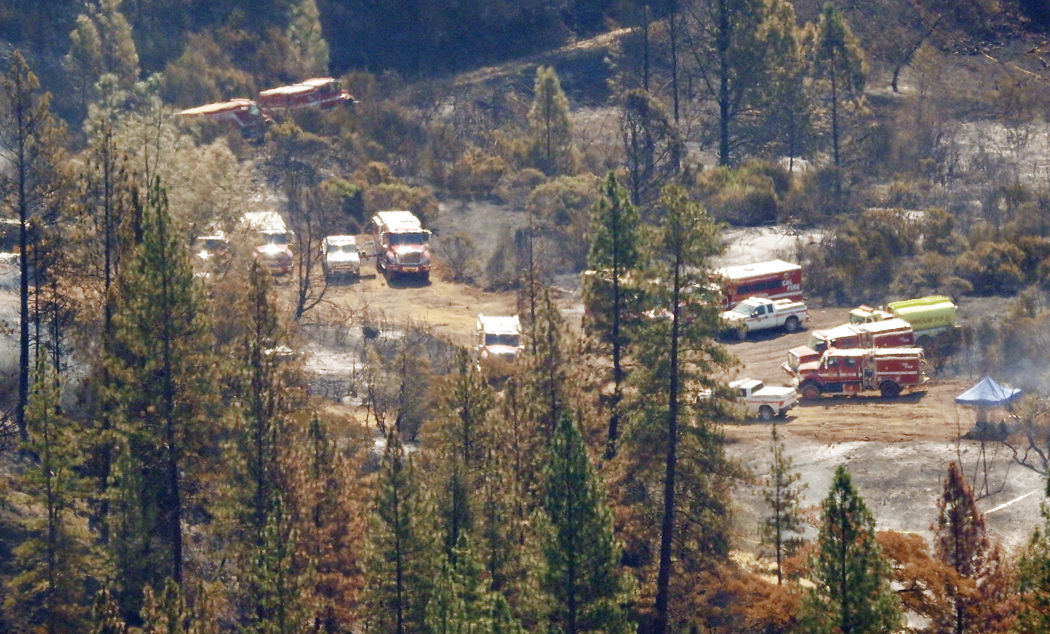 The wildland fire, which started Tuesday, forced mandatory evacuations earlier this week in parts of El Dorado and Placer counties. Mandatory evacuations were in effect for McKeon Pondersosa Road and all roads leading to the west from McKeon Ponderosa Road, as well as Moshiron Dr, Shady Oak Dr, Quarry Turn Rd, Pine Crest Dr and Gas Canyon Court. All evacuation orders and road closures were lifted Thursday afternoon as residents were allowed to return to their homes near the 150 acre blaze. Cal Fire reported the fire was 65 percent contained as of Thursday morning.

About a dozen agencies have worked on the Sliger fire, including El Dorado County’s Sheriff’s Office and Fire Department, the California Highway Patrol and the U.S. Forest Service. 40 fire engines among 22 crews, as well as two helicopters were assigned to work on the fire.

A community briefing took place on Sept. 5 at 6 p.m. at Foresthill Veterans’ Memorial Hall. Residents showed their respect for firefighters with a standing ovation. The Placer County Sheriff’s Office met their goal to allow residents to go back home on Wednesday night. Mandatory orders were lifted and advisory orders took their place. “I can give you my absolute promise that all of us up here are working as hard as we can to establish some normality back to the Foresthill divide,” Estes said. “This fire was burning in a very steep river drainage,” said Brice Bennett with Cal Fire. “We were concerned the fire was actually going to spot across the river onto the Placer County side. So, we actually had a response ready in case that did occur while the firefight was going on on the El Dorado side.”

The cause of the Sliger Fire is under investigation. Cal Fire says it started within a quarter mile of the American River on Sliger Mine Road.

Do You Have Concern That Your Ballot Was Properly Received and Counted?