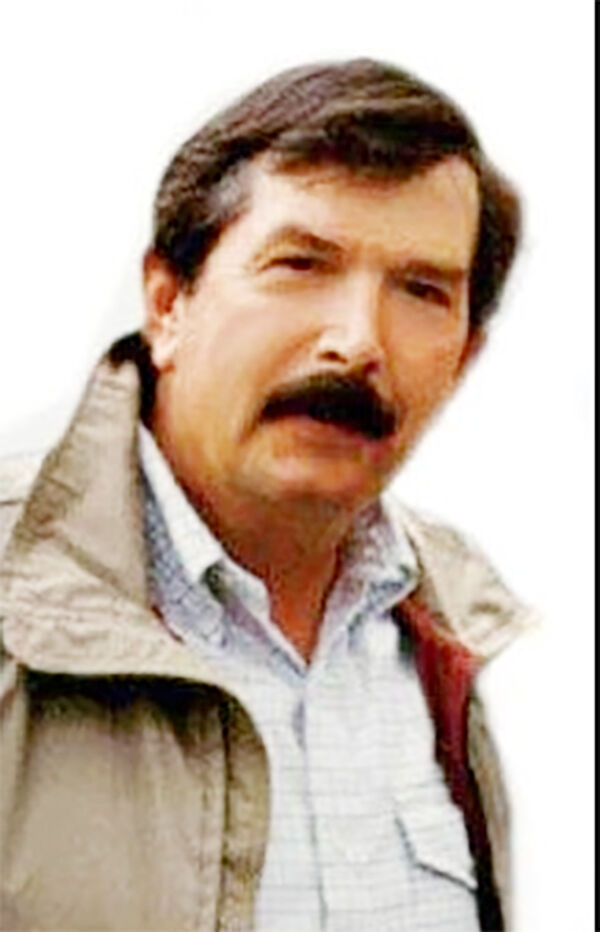 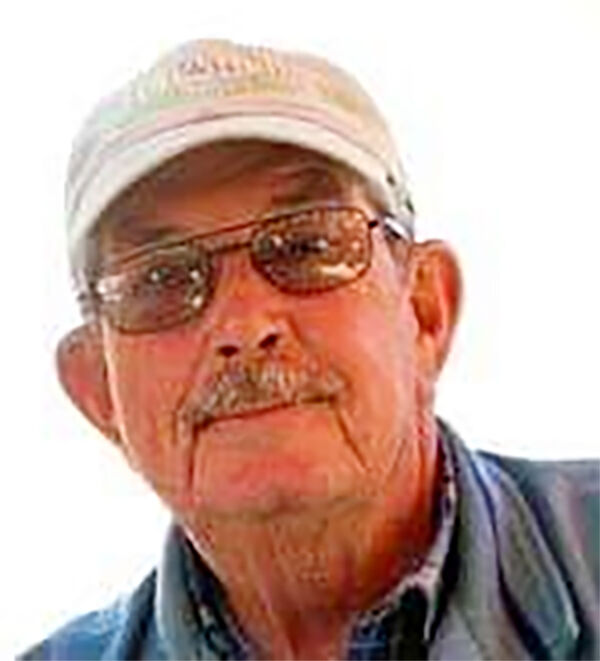 On September 23, 2021, John Michael Hughes passed peacefully in Polson, Montana.  John was born in Albuquerque, New Mexico on September 11, 1938. Until the age of 2, John lived with his mother, Ruby, father, Ivan, and sister, Margaret Ellen Hughes (Peggy Wilson) in a lumber camp near Jemez Pueblo. In 1940, the family moved to California.  Initially, the family resided in Marysville, and then moved to Foresthill, California. In 1942, John’s father and his brothers opened Hughes Brothers Lumber Company in Foresthill. John attended Foresthill Elementary for 8 years and then attended high school at San Rafael Military Academy in San Rafael, CA graduating in 1956. After high school, John went to work at Hughes Brothers Lumber Company. He married his high school sweetheart, Sharon Louise Stewart, on January 18, 1959. After getting married, and with Sharon’s encouragement, John went back to school. First attending Boise Junior College (now Boise State University) in Boise, Idaho.  Oldest daughter, Kirsten Ellen, was born in Boise on December 2, 1959. In 1960, John moved with his young family to Moscow, ID. John studied forestry at the University of Idaho, attended forestry summer camp in McCall, ID, and graduated from the University of Idaho in 1962.  Daughter, Janine Louise, was born August 29, 1961 in Roseville, CA. John then went to work for Simpson Redwood Company and the family lived in a remote company cabin in Redwood Creek, CA. In the fall of 1962, John attended Colorado State University in Fort Collins, Colorado for graduate studies in wild land management. In 1963, John received his first appointment with the United States Forest Service and moved his family to Forks, Washington. Son, Ryan Michael, was born September 11, 1964 and youngest daughter, Laura Anne, was born September 1, 1966 in Port Angeles, WA, which was the closest hospital located nearly 60 miles from Forks. John and his family then moved to various district and forest staff assignments on the Umpqua, and Siuslaw National Forests in Oregon. In 1974, John was appointed District Ranger of the Illinois Valley District in Cave Junction, OR. In 1976, John was appointed District Ranger of the Baker Ranger District in Baker, OR.  In 1977, the family moved to Portland, OR where John served as Regional Silviculturist for the Pacific Northwest Region. In 1981 through 1985, John served as Forest Supervisor of the Stikine Area of the Tongas National Forest in Petersburg, Alaska. After that John served from 1985 -1986 in the Washington DC Office of the United States Forest Service on the Alaska Desk to assist with congressional actions affecting the Alaska Region. In 1986 John was assigned to the timber staff for the Northern Region in Missoula, Montana. He was assigned Deputy Regional Forester for the Northern Region in 1990 and worked in that position until his retirement in 1996. During this time, John was temporarily assigned to the St. Louis Botanical Gardens in St. Louis, Missouri while Sharon waited for a lung transplant. John and Sharon stayed in St. Louis until Sharon was transplanted in 1993. Sharon passed away in 2000. After his retirement, John was a California Registered Professional Forester and managed the family tree farm in Foresthill, California until it was sold in 2021. John met Linda Purtell Kohler and John and Linda were married June 29,2002. Linda and John were great partners and enjoyed many adventures together. John was diagnosed with lung cancer in 2016 and the lower lobe of his right lung removed. John battled Chronic Obstructive Pulmonary Disease and was in and out of hospitals, but Linda made it possible for him to spend as much time as possible at home. John always said he had a good life, he was raised by good parents, and he grew up during a good time. Throughout his life, he enjoyed outdoor activities including family hiking and camping trips, large game and bird hunting, fishing, golfing, and boating.  He also loved baseball, dogs, horses, kids, and Maker’s Mark.

John was preceded in death by his parents and his wife, Sharon.  He is survived and will be missed by many family members and good friends including his wife, Linda Hughes, his children Kirsten Bowers (David), Janine Voll (Jim), Ryan Hughes, and Laura Tucciarone (Tom), his grandchildren (Henry David Bowers, Hannah Janine Bowers, Esme Louise Tucciarone, and Mara Josephine Tucciarone) and his sister Peggy Hughes Wilson.

A family memorial will be held at a later date.

Add an entry as

Add an entry
Watch the guestbook. Stop watching this guestbook.

Are You Planning on Traveling This Holiday Season?